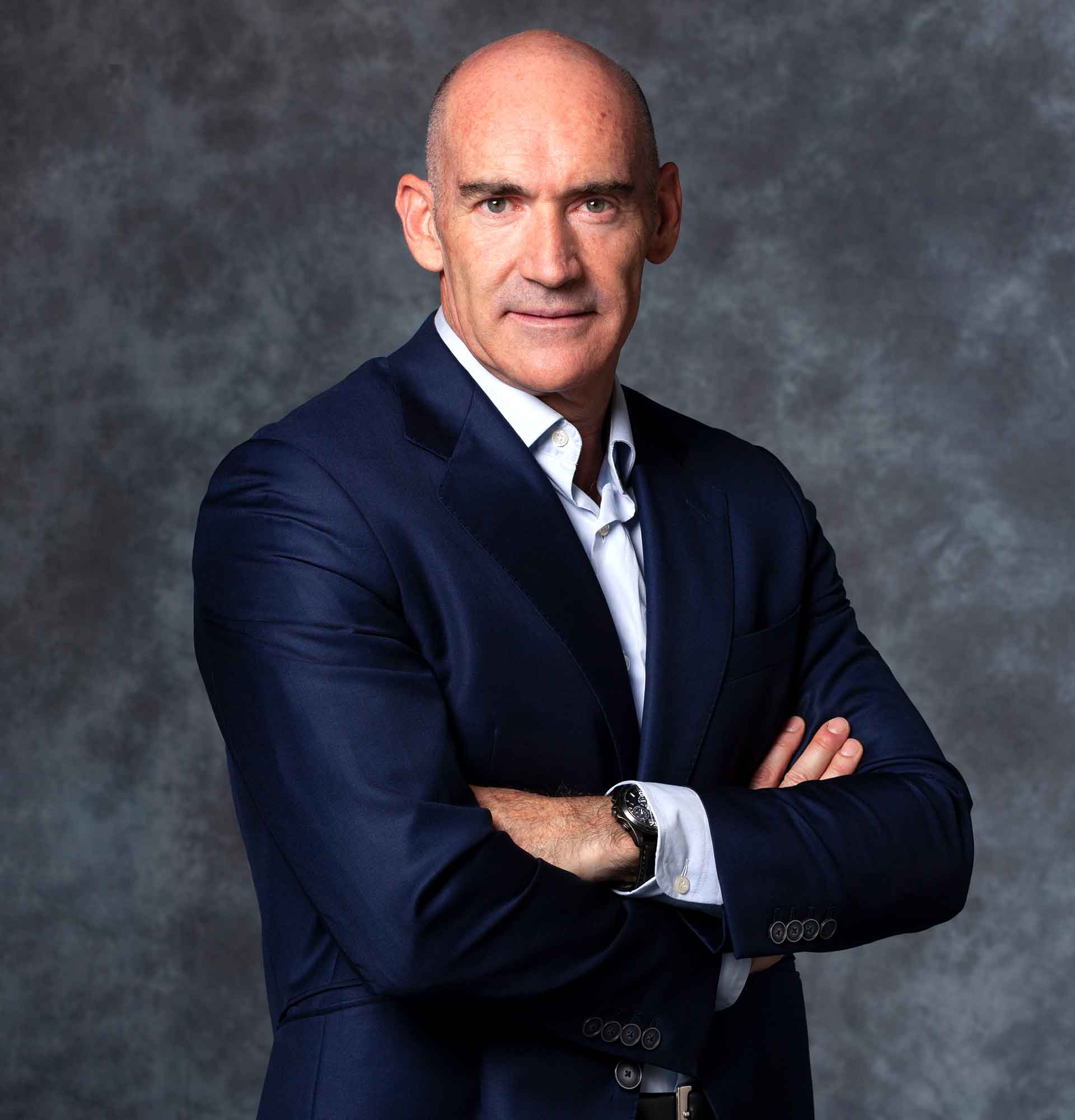 In 1993, he began his career in marketing at Procter & Gamble, where he worked in the launch of the Pantene brand in Spain, which soon positioned itself as the category leader brand, later Jose Antonio became responsible for brands such as H&S, Profiden and the parapharmacy business unit.

In 1996 he joined Telefónica, where he led the launch of the MoviStar brand in Spain as Marketing Director, for five years after piloting its landing in Latin America, being responsible for Marketing for the thirteen countries of the region.

In 2008 he joined the Publicis group’s Optimedia media buying agency as General Director to carry out the company’s digital transformation to face the new challenges in the sector.

In 2011, he returned to the client’s side as Banesto’s Deputy General Director of Marketing where he managed the areas of communication, product, clients, digital channels and network of collaborating agents until their integration by Banco de Santander.

In 2015 he joined DIA Group as CMO, leading the transformation of the company in its customer orientation in the areas of Marketing, Communication, Assortment and Customers. 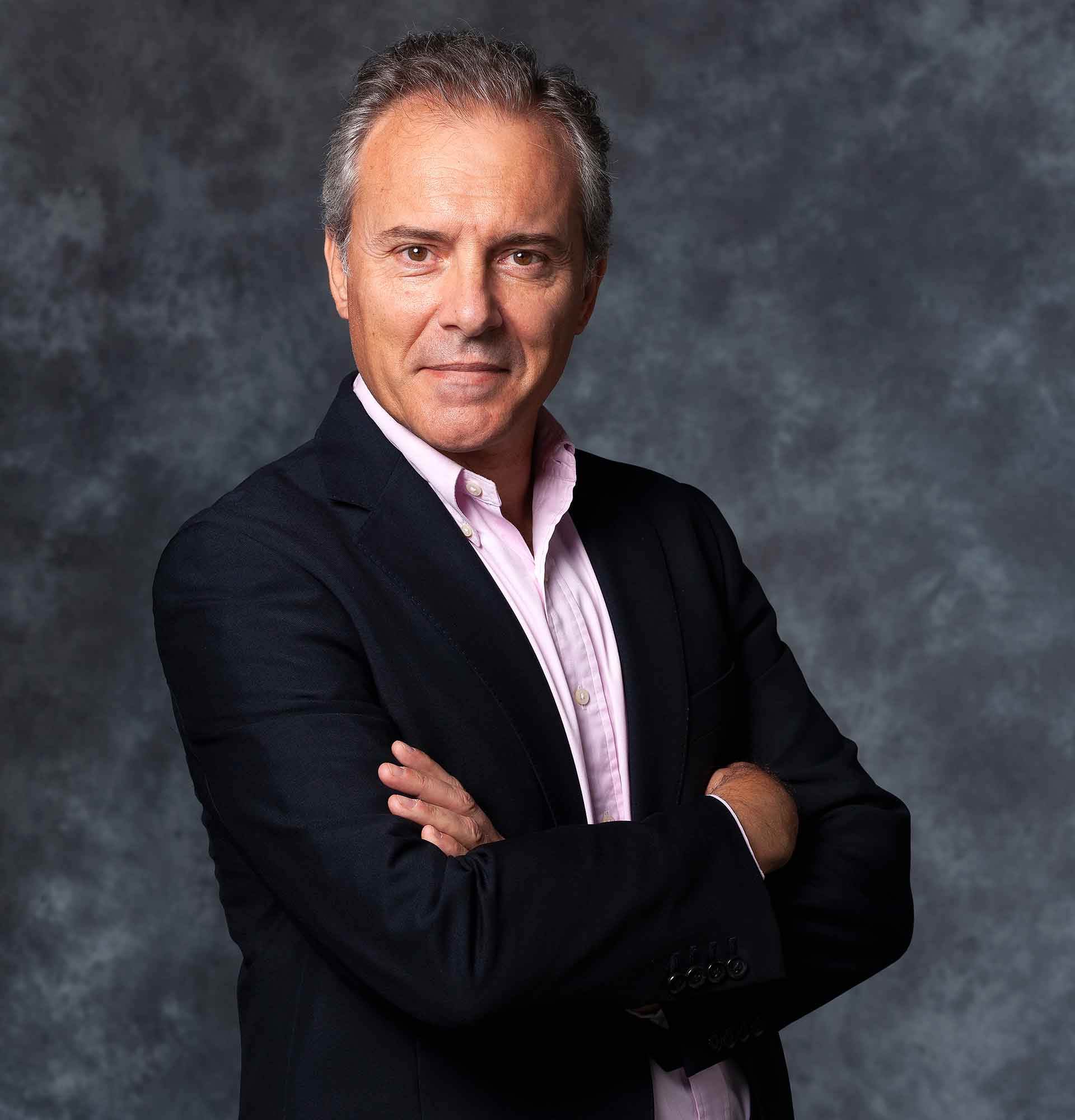 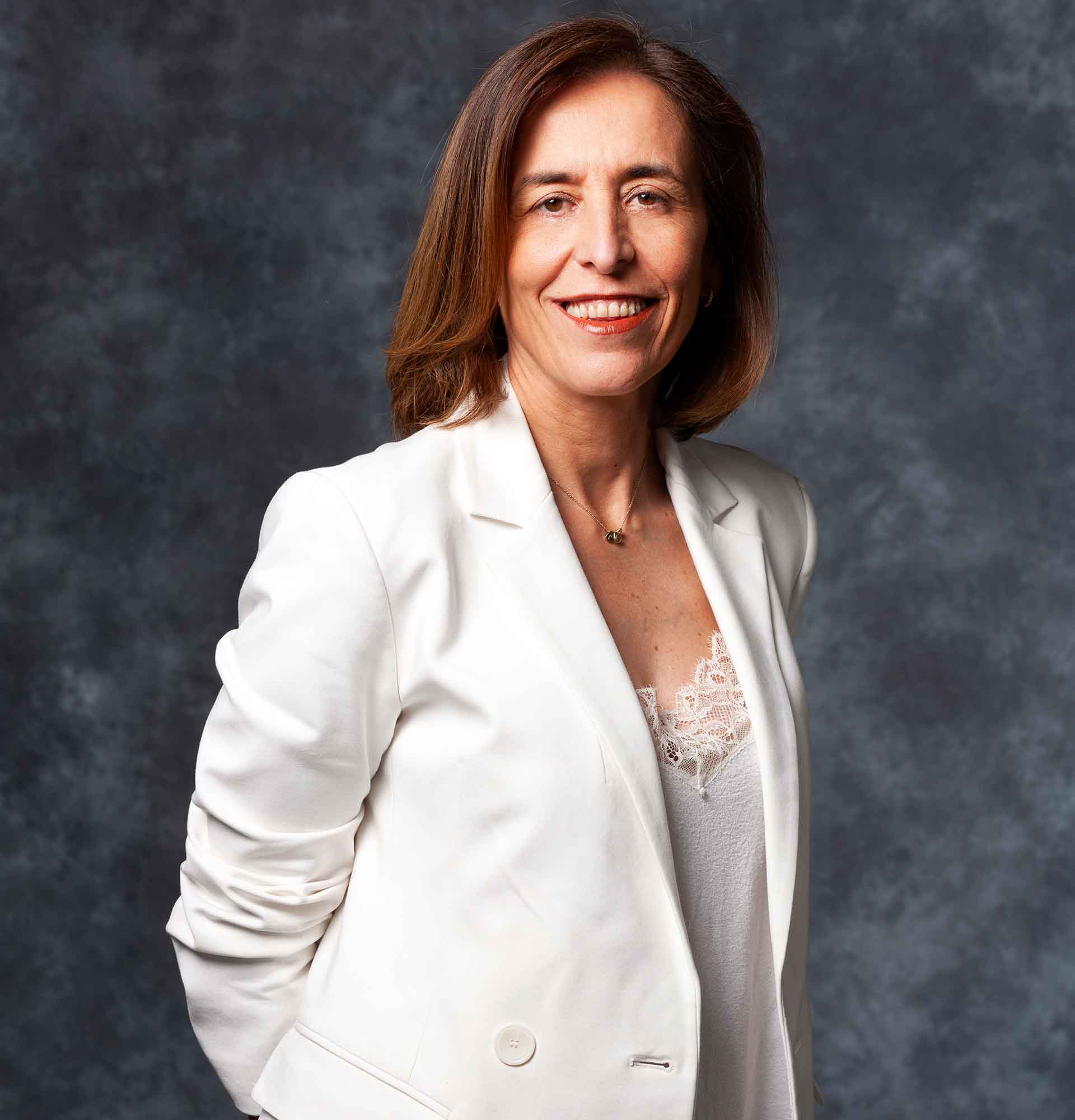 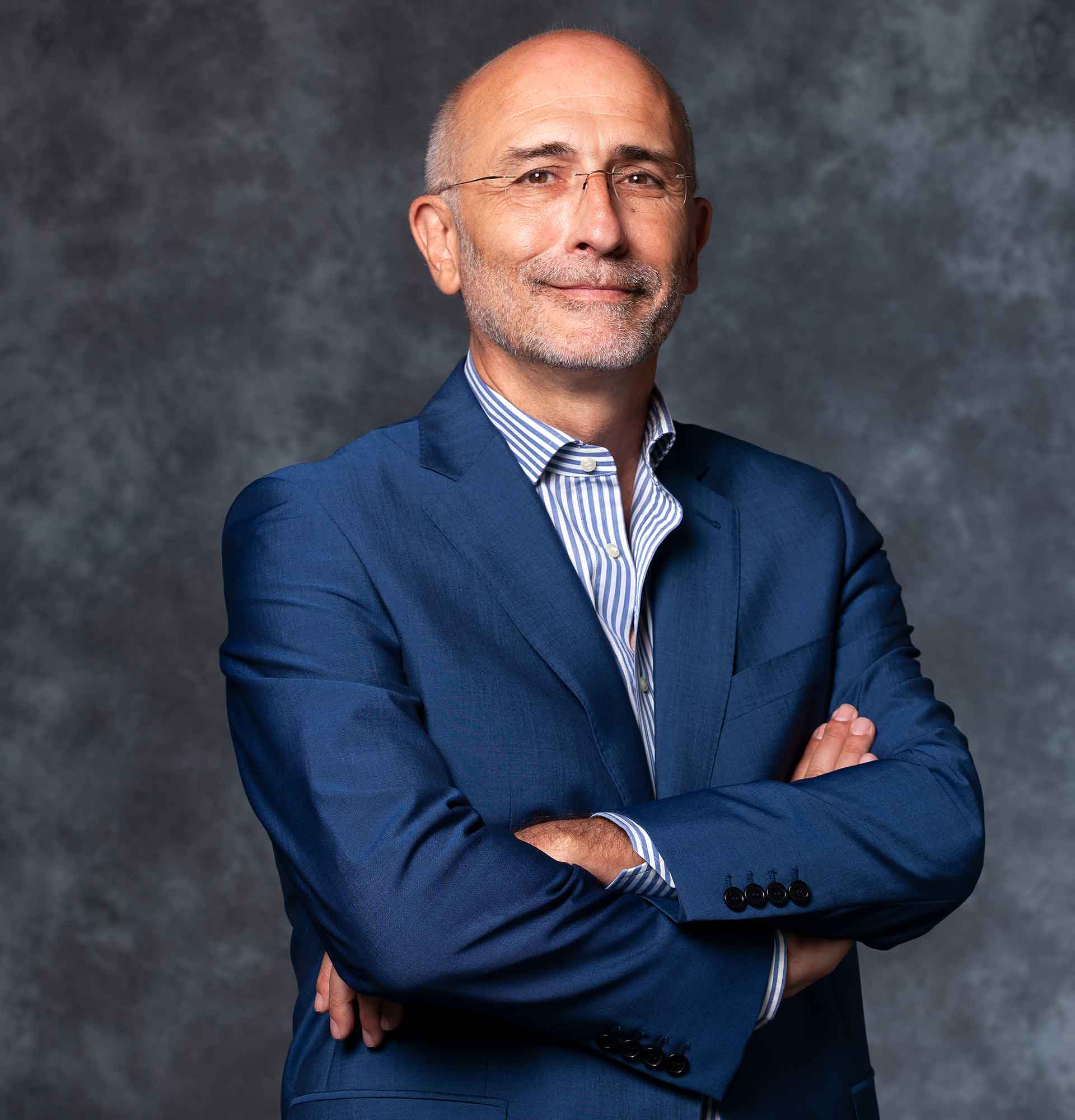